We use our own cookies and third parties ones to offer our services and collect statistical data. If you continue browsing the internet you accept them. More information 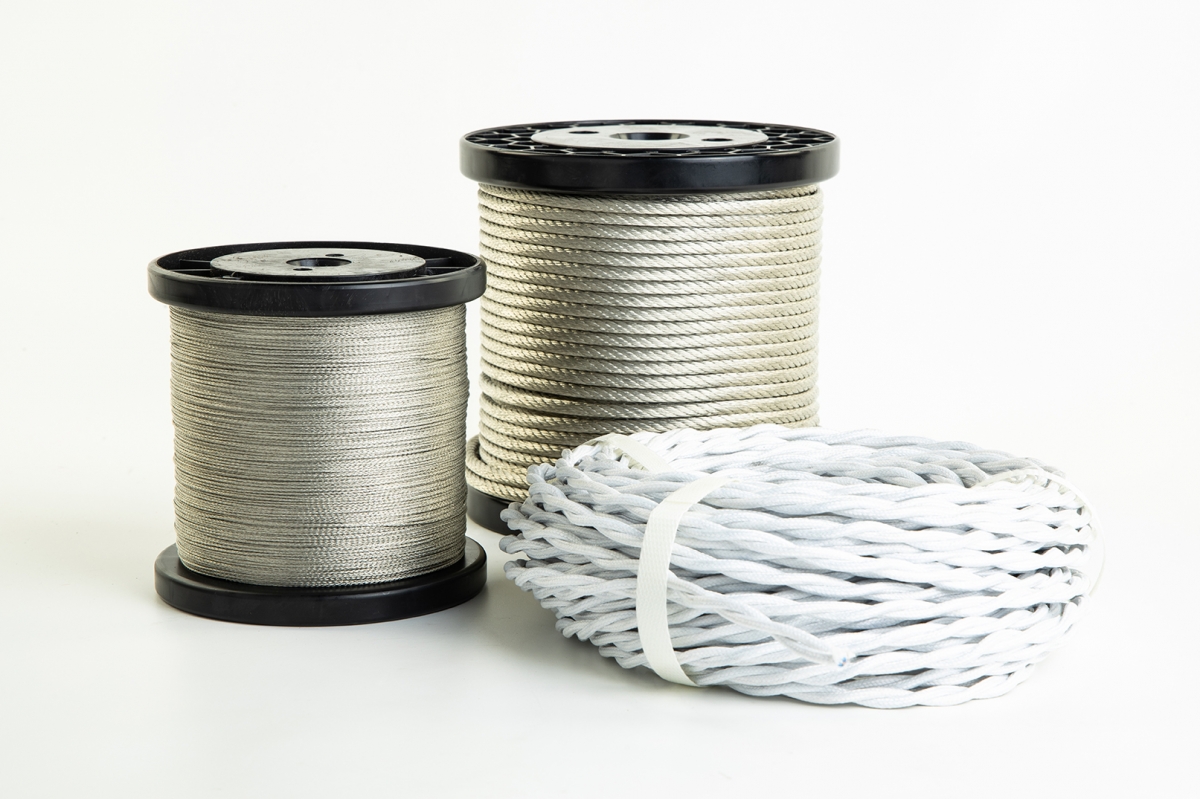 The pyrometer is based on two effects:

The ideal thing would be for the cable concerned to be of the same material as the thermocouple (extension cable) but since the thermocouple is usually made of costly materials, another law of thermoelectricity is used to allow incorporation of a third metal into the circuit without causing the EMF to vary, as long as such a metal maintains the same temperature throughout its length.

Compensation cables should have the following qualities:

Here below is a list of the mistakes that would cause a variation of tenths of grades and would inutilise the pyrometer:

When you order a compensation cable you must remember the following: 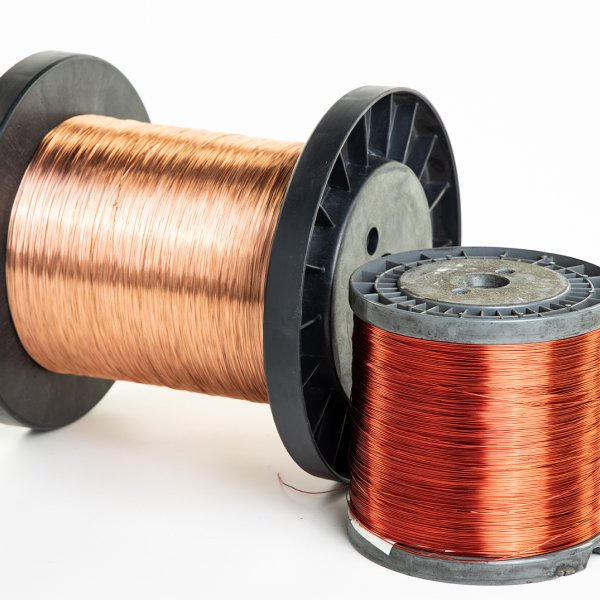 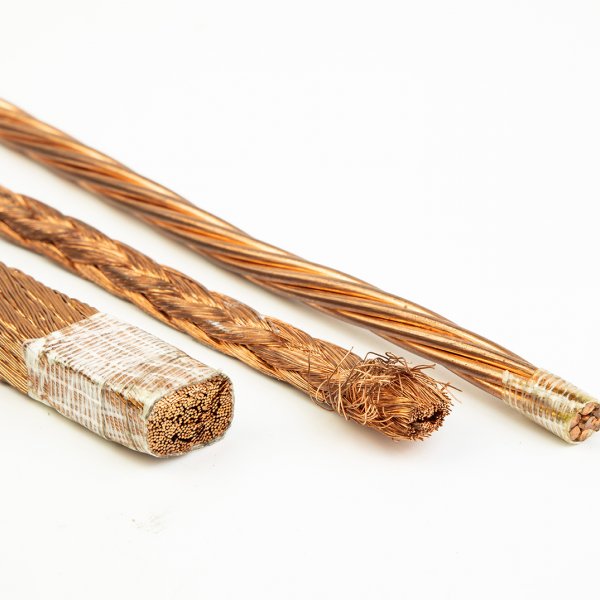 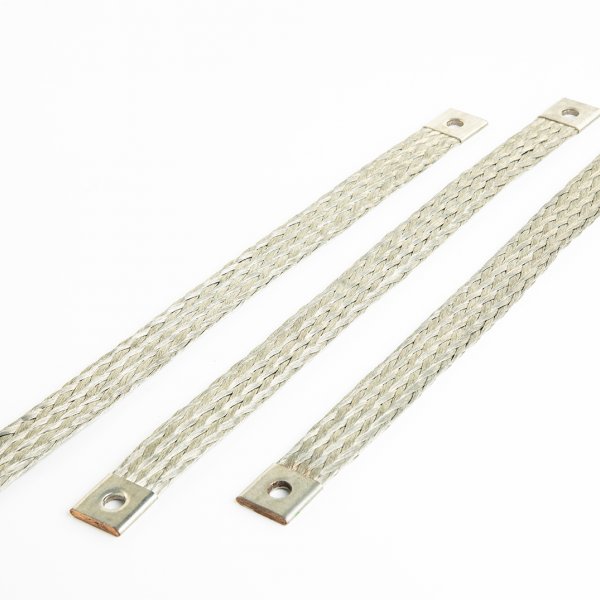